This was from last Thursday (7-29, yikes I am so behind). I wanted to post at least one to let everyone who follows my 365 what is going on. This past week and a half has been just insane. I helped Elliot move at the end of last week, which is why I didn’t get this one as well as Friday and Saturday’s posted. I had a 10 page paper due today, which I was working on until 3:30 this morning, and so that prevented me from getting caught up.

I am now in the process of trying to finish up my self-portrait project for studio. I still need to take pictures at 10 different locations, at least, by Wednesday so that I have time to edit them all for my critique on Thursday. All this is made harder by the fact that I can’t seem to find the locations that I have in my head, and that I don’t have Photoshop at the moment. And the fact that I also need to be studying for my final on Thursday, and getting packed and ready to leave on Friday. The stress is building up like crazy.

So, all that said, I am most likely not going to be able to post my 365’s until at the very earliest Thursday. Yes, this means I will be basically a week behind, which is terrible and frustrates me so much, but I just don’t have the time to do it all, and I have decided to sacrifice my 365 for my sanity. I am still taking pictures every day for my 365, they just will not be posted until the end of this week. 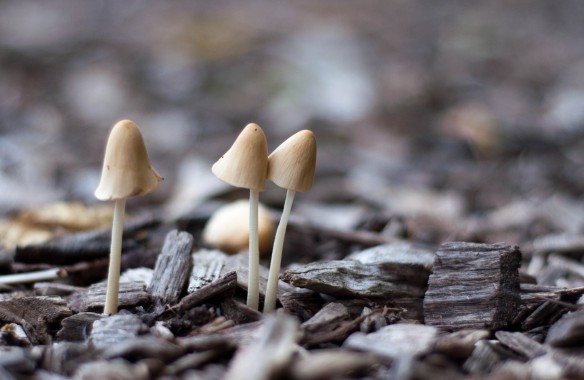