Just last post I said I was going to post more often, and already I have failed to post on a regular basis. But, I have a bit of work and news to share, so hopefully I will have quite a few posts in the next few days.

Two weeks ago, over Halloween weekend, I went camping with my boyfriend in North Carolina. We were in Pisgah National Forest, just short of an hour south of Asheville. We had planned on leaving early Friday, but of course ended up behind schedule and didn’t arrive at our campsite until dark. It was raining, windy, and cold; not ideal camping weather at all. We didn’t bring a tent with us since we had our hammocks to sleep in, and so we were both dreading what that night would be like. Even though it was getting late, we had to make dinner, so we quickly hung up a tarp between some trees and set the Jet Boil on the ground to get some water going to cook our dinner. While sitting in the car eating our dinner we decided it would be best to just sleep in the car that night, since it was so late and still raining. I slept only a couple of hours that night; it was one of the longest nights I have ever experienced. I remember laying there awake, thinking that it was never going to get light out, ha. When we woke up the car was all fogged up, but the light coming in was amazing. My lens was also fogging up so it made pictures difficult. 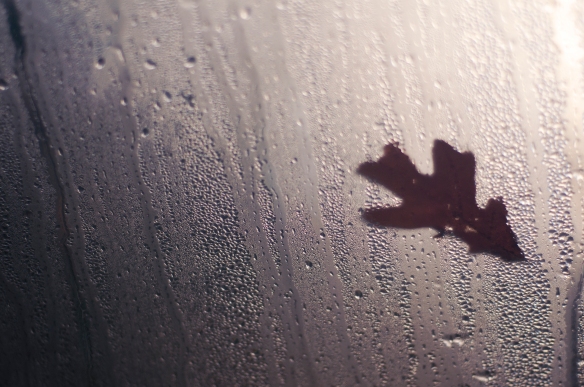 I didn’t shoot hardly any digital on our trip, and most of what I did shoot was double exposures for my current series. So unfortunately I don’t have a ton to share as of yet, but there will be more to come once I get the film developed. For now, here are some digital double exposures. 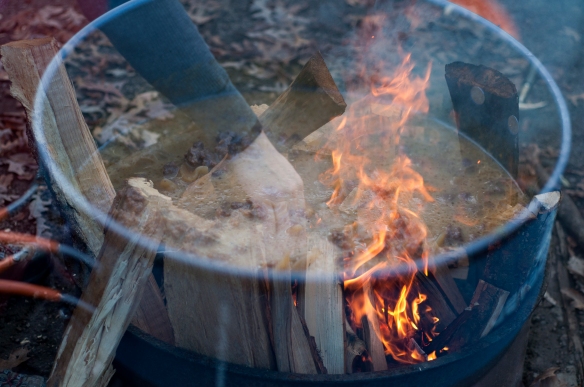 That night we drove to one of the many waterfalls in the area to get some long exposures. It was so dark in the forest that it was a little bit difficult to get a good image without having an exceptionally long exposure. This was around a 5 minute exposure, with light painting (with a flashlight) for over a minute.

We ended up sleeping in the hammock that night, and managed to stay surprisingly warm. I had on a crazy number of layers, and ended up getting hot in the night and needing to take a few off. Though they are not interesting images in and of themselves, here was our camp and our hammock situation.