We have a fairly large window well, and for some reason, a crazy amount of frogs have made it their home. While I was down there taking pictures I saw at least 10 around my feet, and that was just one tiny corner of the window well.

My brother has freckles on his eye, one of which looks like a star 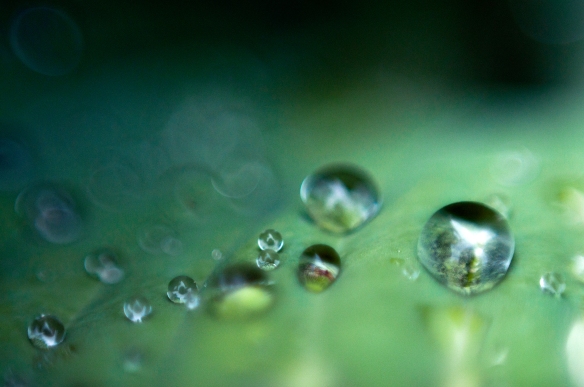 I have saved all the fake proposal rings, and thought it would be fun to throw my real ring in there. This is only about half of the fake rings too.

My boyfriend proposed yesterday, for real this time!

He convinced me to go for a ride on his motorcycle despite the threat of rain, and we drove to the spot where we went on our first ride together. It is a little lookout that looks over the Kentucky River, with a stone bench/fence arching around it. He had a friend drive up there before us and put his guitar, a notebook we had been writing letters in and mailing to each other, and some fake rose petals that we had been mailing back and forth as a joke. When we got off the bike he sang one of my favorite songs (called blue eyes, which is perfect since I have blue eyes), and then he had me read a letter that he had written in the book. At the end of the letter it said that I should look up, and when I did, he was on one knee in front of me with the ring in his hands. I said yes of course. And then not long after a photographer friend of ours popped out of the woods across the street where he had been hiding and taking pictures of the whole thing. The rain held out while we were there, but it started up as soon as we finished everything up, and poured on the ride home. I couldn’t stop smiling and shaking, it was so perfect. It still hasn’t entirely set in yet, but I couldn’t be any happier 🙂