**Still catching up, but I am almost done I promise.

Saturday, August 7. I got to see a couple of my high school friends! I hadn’t seen them in 8 months, and so it was wonderful. For the past couple of summers we have played volleyball on a weekly basis, and this summer since I stayed in Kentucky I have missed out. Luckily we had just enough people to play so that I could get a couple of games in before surgery on Monday. 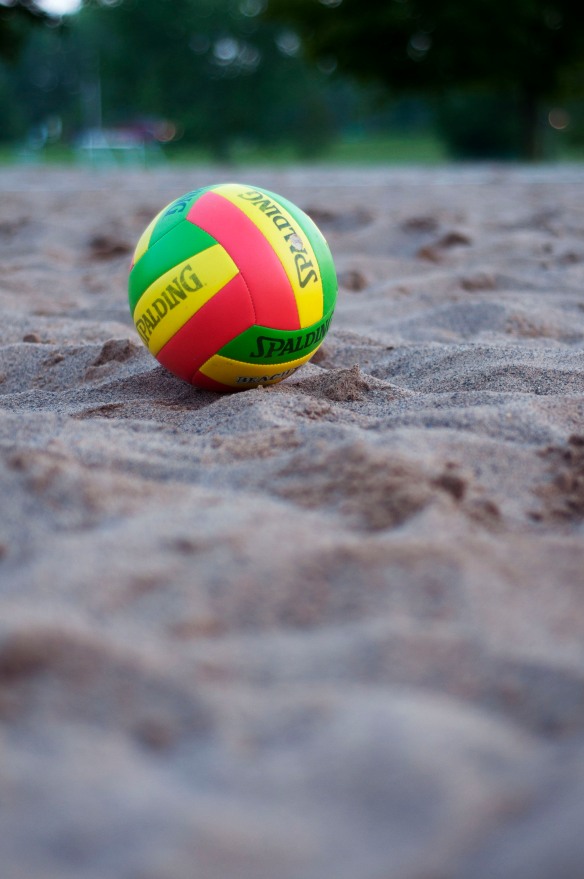 Goodness my life is busy lately. Time to update you all on what I have been up to and why I have been unable to post.

The morning of the fourth I took some product shots of designer sunglasses and glasses (Lilly Pulitzer) with Andrew Kung. I am not sure if those shots will be up on my blog at any point or not, but it was really a great learning experience. On the third I even got to sit in on the creative director meeting which was really nice. After taking the product shots I headed to Elizabethtown where Elliot’s parents live. They were having a big get together for the Fourth of July with all the extended family. We ate some good food and some of the men played some horseshoes. I took a ton of pictures while there, so expect more from that later on. We didn’t get back until late and I was too dead to get to editing pictures. Plus I was still behind at that point, so it would have involved editing a lot before I could to the ones I took that day.

I have to get to studying for my test tomorrow, and so further updates will have to wait. But, just one quick explanation for why I haven’t been posting this week. On Tuesday I went to put all the pictures I had taken over the weekend on my computer, only to find out that the hard drive on my laptop was completely out of space and I couldn’t fit any of the pictures. I ordered a Lacie terabyte hard drive Tuesday night. Last night I decided to delete a ton of pictures off my computer that were already backed up on my some external hard drive that I already have. By the time I got pictures organized on my computer and everything I was dead, and so I decided to wait on getting all caught up. And now tonight, I have time for posting one, but now have to study and read for a test that I haven’t even thought about until right now. So, hopefully tomorrow I can finally get all caught up.

Sorry for the insanely long explanation.

In my studio this summer we poured a 200 pound block of plaster and then gradually chiseled away at it to carve something showing motion. I chose to do a long jumper for my piece since I was a long jumper in high school and absolutely loved it.

This project was an insane amount of work. Despite being done for a full day, my hand is still extremely sore, swollen, and I am unable to bend or straighten it all the way. I was so frustrated while working on this piece, I almost wanted to just quit. I even had an arm break off while working (which I am actually very happy that it did). However, despite how much I hated it while working, t was by far the best critique (at least most positive) I have ever had, and I think it may be my favorite piece that I have ever made (other than photographs). 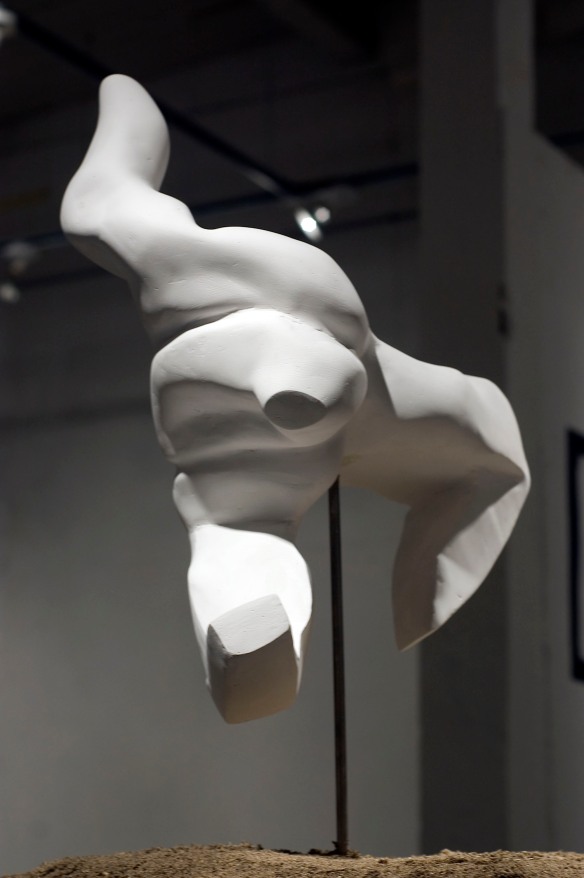 So, I have to confess. This is from yesterday. I am physically, mentally, and emotionally drained right now and was stretching myself to even upload a picture today let alone take one. Plus I was working on this project every spare second I had since crit was tonight. SOOC except for a conversion from raw. 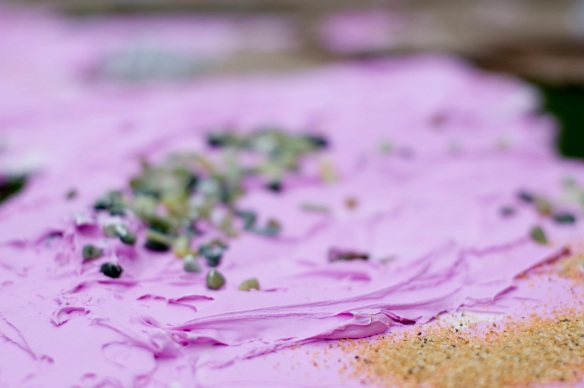